Born on April 11, 1963 in Havana) is a faithful Cuban musician and singer-songwriter of the new Cuban trova of recent times. The son of Spanish immigrants, Cuban-born singer/songwriter Carlos Varela started composing in 1978. Two years later, he joined La Nueva Trova, a local movement led by Silvio Rodriguez and Pablo Milanes. Carlos Varela graduated from the Cuban Art Institute ISA with an acting degree. He recorded his first album, Jalisco Park, in 1989, which was followed by a live record called Carlos Varela en Vivo in 1991 and Monedas Al Aire in 1992.

Two years later, after issuing Como Los Peces, a contemporary folk record that straddled both catchy songs and nostalgic ballads, the talented artist debuted on MTV Latino with "Robinson." He had the opportunity to perform live in the U.S. in 1998 when he played a festival called Songwriters in the Round in Miami. ~ Drago Bonacich, Rovi. He released his latest album “El Grito Mudo” last year in 2019, and includes songs like “Why not” and “El bostezo de la espera”. 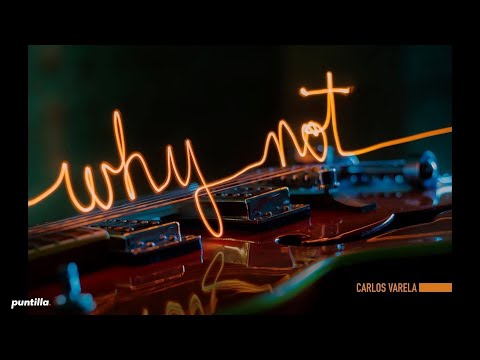 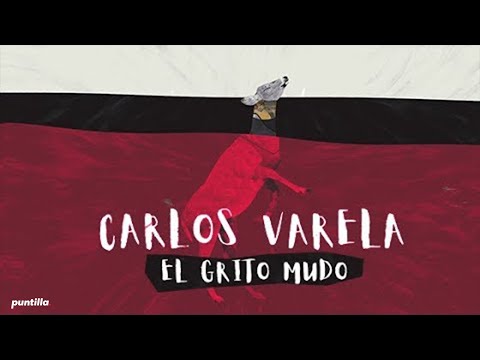