The new musical stage of FONSECA, brought the release of his latest album AGUSTÍN in November 2018 under Sony Music Latin. The production includes hits such as “Simples Corazones” in original version (written by Fonseca, Andres Torres and Mauricio Rengifo) with a special remix ft. Melendi, “Por Pura Curiosidad” original version and remix with Spencer Ludwig (written by Mario Cáceres) and where FONSECA gives a new twist to his voice to sing to love in a tribute to curiosity, “Porque Nadie Sabe” with the Argentinean interpreter Nahuel Pennisi (written and produced by Julio Reyes Copello.), “Cuando LLego a Casa” and “Volver a Verte” with Cali & El Dandee.

With “Simples Corazones” (original version) he offered a special tribute to his city of Bogotá and the video is part of a special campaign for ProColombia entitled “Colombia Land of Sabrosura”.

In March of 2019, FONSECA was crowned “King of the Carnival of Miami” becoming the first Colombian to receive the title. His “Simples Corazones” tour continues to play to audiences throughout Latin America and the United States.

FONSECA’s versatility has been his trademark throughout his growing and influential career as a singer/songwriter. 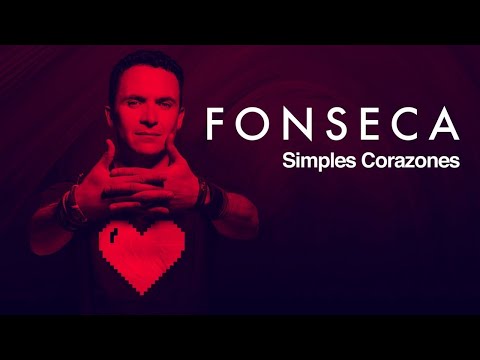 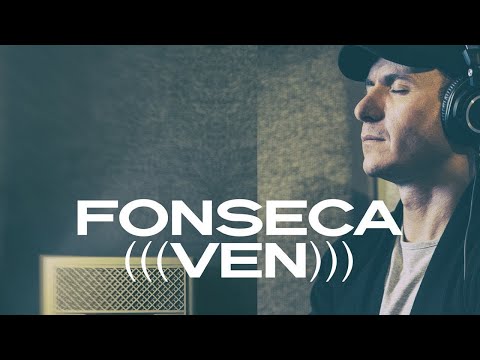 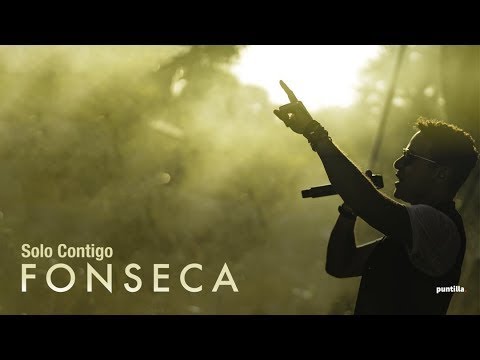 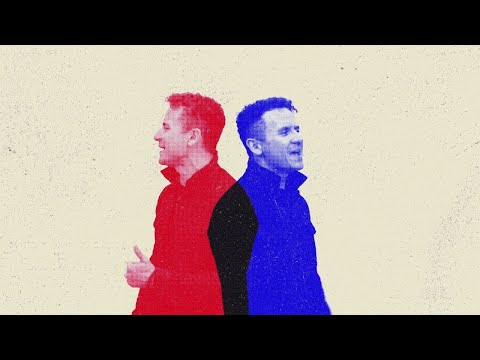