Born in Camagüey, on November 24, 1977, under the given name Leonardo Torres Álvarez, began his artistic career in 1998.

In a short but intense career, the singer has six records as a soloist and he has collaborated with great figures, including Pablo Milanés, Rosario Flores, Beatriz Luengo, Gilberto Santa Rosa, Descemer Bueno, Francisco Céspedes.

The music video of her new single with Rosario Flores, "Se Me Olvidó Quererte", recently released, is part of his latest album named Amor Bonito.
The new single duet with Gente de Zona; Mejor Sin Ti, and a concert tour through major US cities, are anchors in Leoni's immediate schedule. 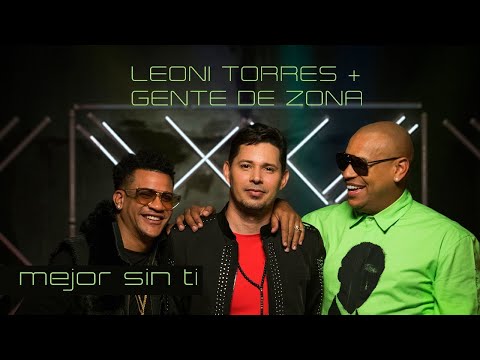 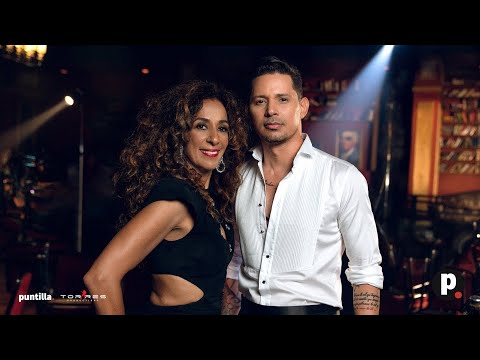 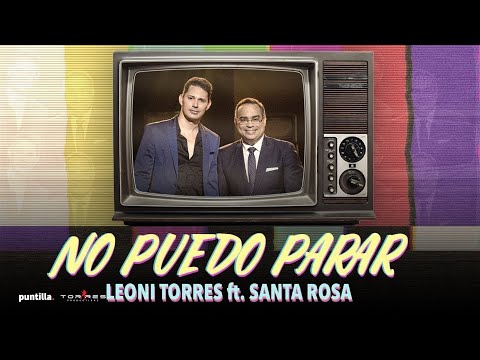 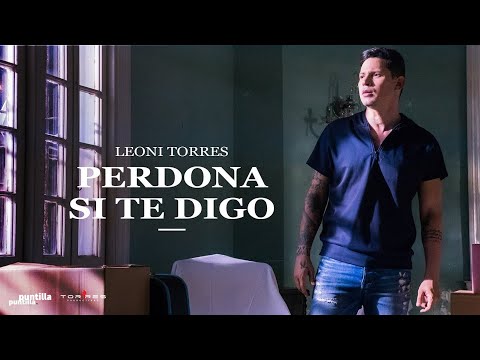