Marc Anthony is one of the most influential artists of his time and a true ambassador of Latin music and culture.
He has received countless gold and platinum certifications from the Recording Industry Association of America (RIAA) and has been credited with over 30 Billboard chart hits and over 7.1 Billion views on YouTube. His album, Marc Anthony 3.0, released July 23, 2013, received an American Music Award; a GRAMMY® Award nomination; five Premios Lo Nuestro; two Premios Juventud; ten Billboard Latin Music Awards; three Billboard Awards; and special recognitions from the Univision and Telemundo networks.

Anthony has also established a highly credible acting résumé. Besides his music and acting accomplishments, in 2012, the six-time GRAMMY® and Latin GRAMMY® Award winner launched the Maestro Cares Foundation, hosting a series of fundraisers throughout the year to benefit the non-profit organization and build orphanages in Latin America.

His OPUS Tour will kick-off in the United States and other markets in September 2019. 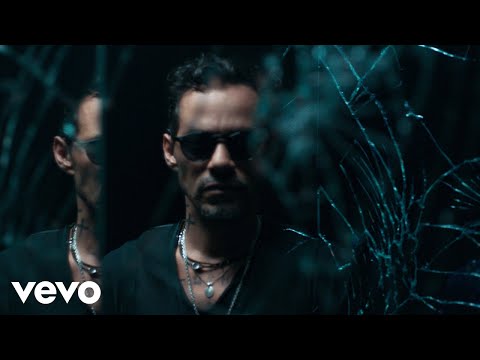 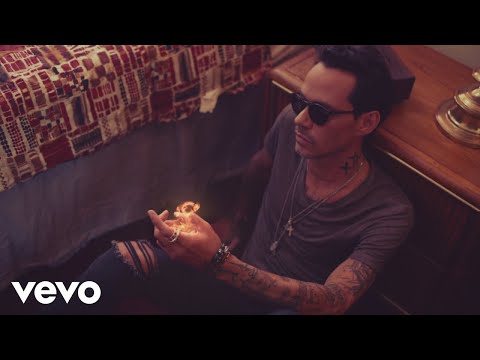 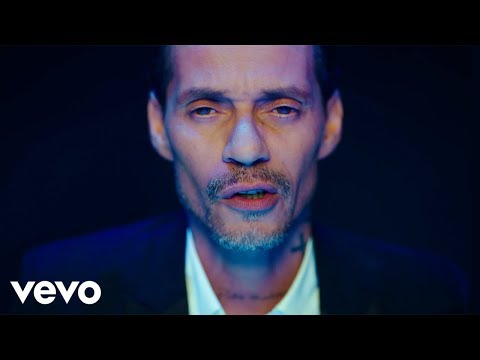 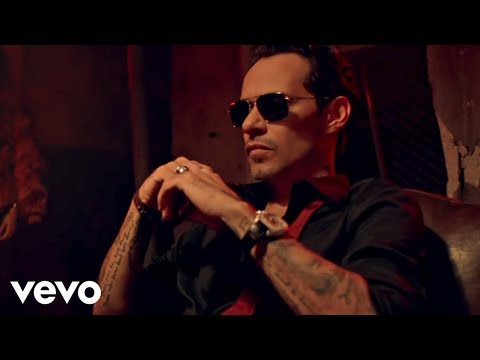